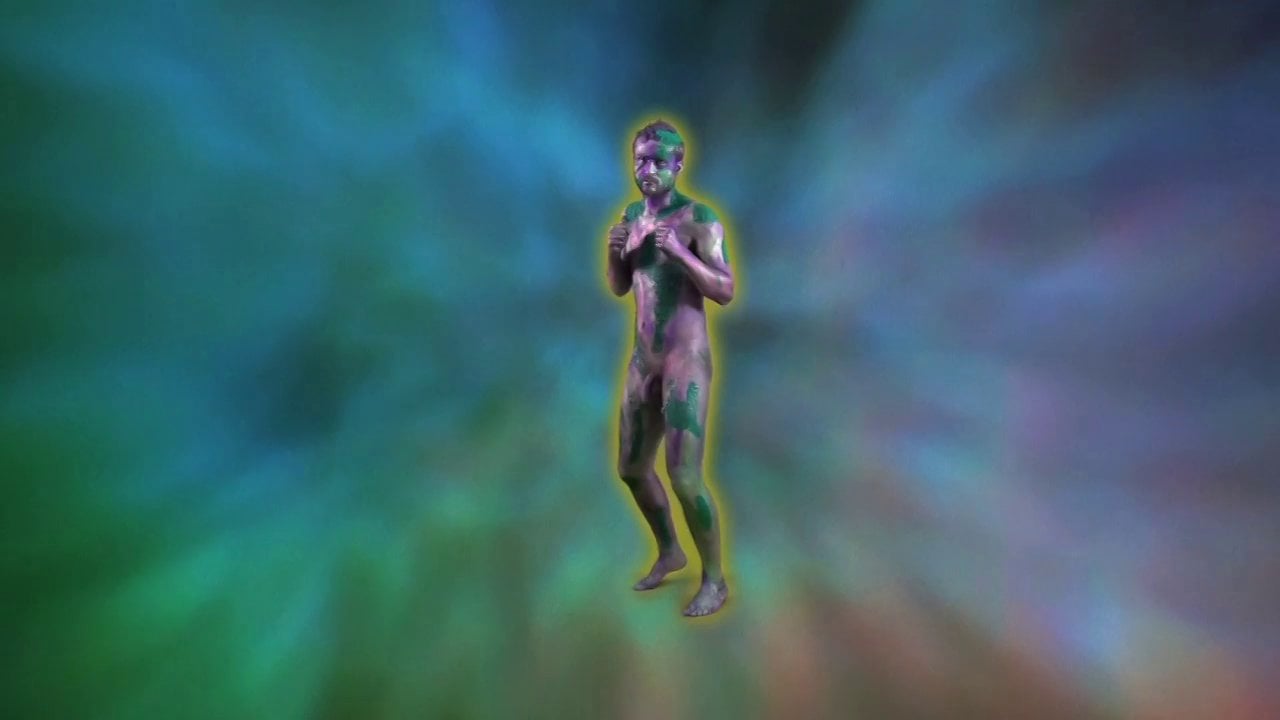 1999-January: Fighting by the Rules

This is a 28-minute educational film explaining the history and the relevance of the Geneva Conventions the so called Laws of War (International Humanitarian Law). I produced this video for the International Committee of the Red Cross (ICRC) and it is used in military academies world-wide. Production Notes: It was a major challenge to find archive footage about wars covering the whole 20th century and to develop a concise but neutral point of view. This project gave me a great opportunity to reflect on many personnel experiences in different conflict zones around the world. Despite all the continuing horrors of wars it's very reassuring to discover how the international community is trying to define limits to wars. Of course it's an eternal uphill struggle and the Geneva Conventions are far too often violated. Nevertheless, the vast majority of countries accept the necessity of rules to limit the damage of wars, the so called Humanitarian Law. It defines the difference between anarchy and civilisation, help to resolve conflicts and lays the foundation of humanity's conscience. Recent additions to the Geneva Conventions are the ban of anti-personal mines in the 2007 Ottawa treaty and the ban of cluster bombs in the 2008 Oslo treaty. Working for the ICRC was much more complex than a normal TV production because we had to be very careful with facts and maintain a totally unbiased approach. To explain the history of the Geneva Conventions within 30 minutes was quite a tall order. First I had to do the research, study the history of warfare since the 19th Century and find good examples of conflicts that represent the different development stages of the Laws of War. In a second stage I had to do extensive archive research to compile the best film material. I also had to find a series of experts and film several interviews. The final script was eventually written by my colleague Gwynne Roberts ( rwfilms.co.uk ) and he also recorded the voice over.

The "real" footage for what happened at the end of Toy Story 3 has just been discovered... the "truth" inside the incinerator plant will blow you away. Literally. Not for kids.

The footage that makes up the documentary "Queer" is drawn entirely from 8mm films by the Rotterdam-based amateur filmmaker Rob de Vries. It is an ode to the medium of amateur film, a chronicle of the late 1970s and early 1980s, and a lively biography. But, above all, it is an intimate portrait of Holland's radical gay movement, for which de Vries was the "resident filmmaker". From the moment that de Vries came out, homosexuality played a role in all his films. Rob de Vries was the only filmmaker to document the Dutch fight for gay liberation from within the movement. After some thirty years, these images have literally come out of the closet. De Vries watches them again for the first time, together with the audience, and provides a cheerful commentary that carries us along a winding road of home movies, reportage, video diary avant la lettre, and hilarious fiction. The images bear witness to the joy, freedom, honesty and lack of pretension typical of the period and also to the sunny mentality of the man behind the camera. Filmmaker Arthur Bueno asked de Vries to tell the stories behind the images and wove the text and images into a free compilation. It affords a rare glimpse of a colourful world, which feels like an intimate evening at home watching movies with the curtains closed.

1 of 8 Fallen Angels(Illuminati in Movies)

This is "Movement - Ivory (NSFW)" by mondiale on Vimeo, the home for high quality videos and the people who love them.

This is "Untitled" by Victor Del Toro on Vimeo, the home for high quality videos and the people who love them.

This is "David Lynch - The Alphabet" by Estudio Visual on Vimeo, the home for high quality videos and the people who love them.