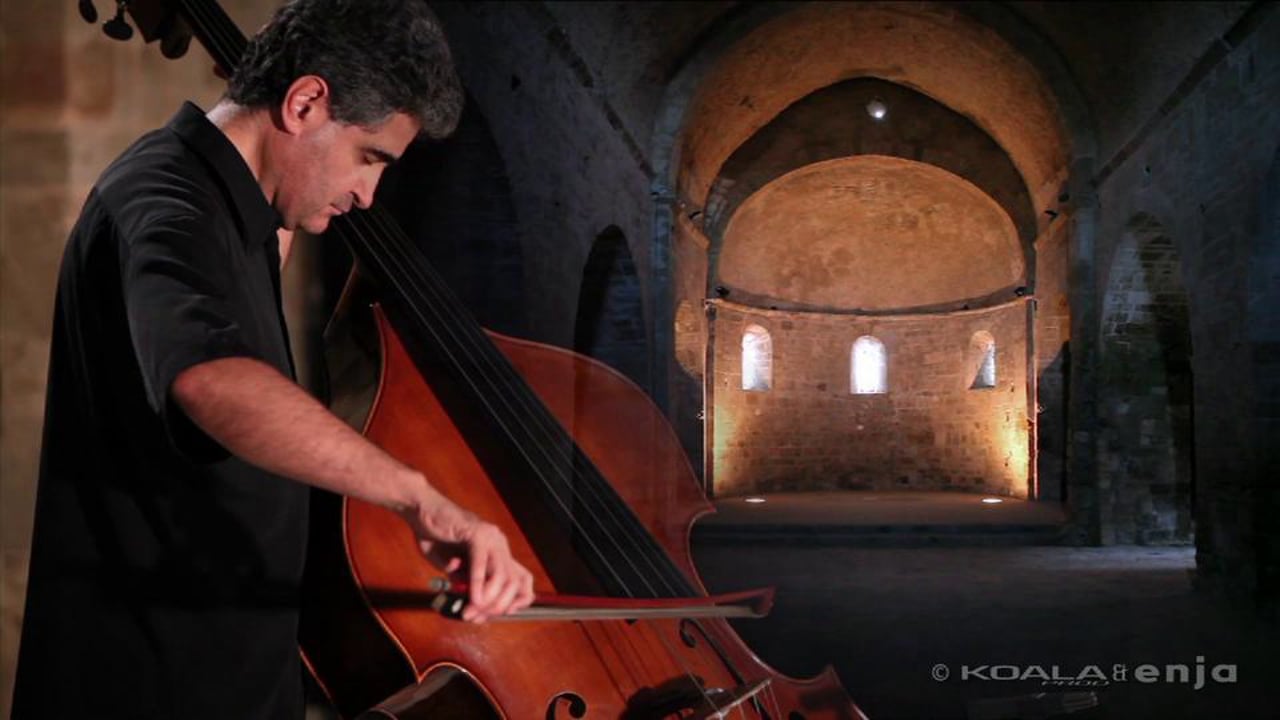 This is "Akwid - No Hay Manera (Vremix Dj Memo) Clean.mp4" by jair olea on Vimeo, the home for high quality videos and the people who love them.

This is "saudi arabia_national day" by Kareem Arafa on Vimeo, the home for high quality videos and the people who love them.

This is "Camille Dances Polynesian" by c0gnate on Vimeo, the home for high quality videos and the people who love them.

Jennifer aniston Inside the actors studio

This is "Jennifer aniston Inside the actors studio" by Rachel Aniston Leitte on Vimeo, the home for high quality videos and the people who love them.

Save That Song is a short documentary about John, an unrecognised national treasure who has lived the most extraordinary life, spending most of it living in the remotest parts of Australia. He has had a reclusive life and still, at 87, feels more at home around a campfire than a television set. This film gives us a glimpse into his world, his eccentricities and how he has lived to save that song. "Described as Australia's pre-eminent field recordist, John Hutchinson signed over his treasure trove of sound recordings of aboriginal songs and bird calls going back nearly 60 years to the National Archive and the Library of Western Australia in a remarkable ceremony in Perth. Now 87, John roamed the bush much of his life in search of bird calls. What we in the family failed to appreciate until recently was that he started his life's pursuit by capturing the sounds of a people in remote corners of Western Australia with the oldest living culture on the planet. All Australians are richer for what John achieved. Pictured is John signing over his mass of field recordings and received digitized copies, one of which was accepted on behalf of indigenous Australia by a Pilbara elder. John also viewed, for the first time, a short documentary on him--the work of family members Evan, Madeline and Jan Malcolm. by Greg Hutchinson ABC news article link below. abc.net.au/news/2015-05-28/field-recordist-honoured-for-contribution/6502216

Camp Gymnasium organized naked oil wrestling at Burning Man this year – our first time as a theme camp and two successful events! For many, it was the first experience of public nudity, and what a way to try it! Wrestling is very engaging, as it has strong physical and social aspects, only enhanced by nudity. We used sumo rules, which are the easiest to follow from all wrestling types, and added some Greekness to it with olive oil (and nudity), as a reference to the authentic Olympics. Read more at: activenaturists.net/gymnasium-camp/ Soundtrack: Paul Woolford – 'Erotic Discourse' PS Sorry that most of the video is quite blurry – that's because some oil got on the camera, and most of the footage was not usable at all :-/ Oh well, at least it was a GoPro in casing, so it was totally fine after washing.

Produced by Flame Television Productions Ltd for the BBC