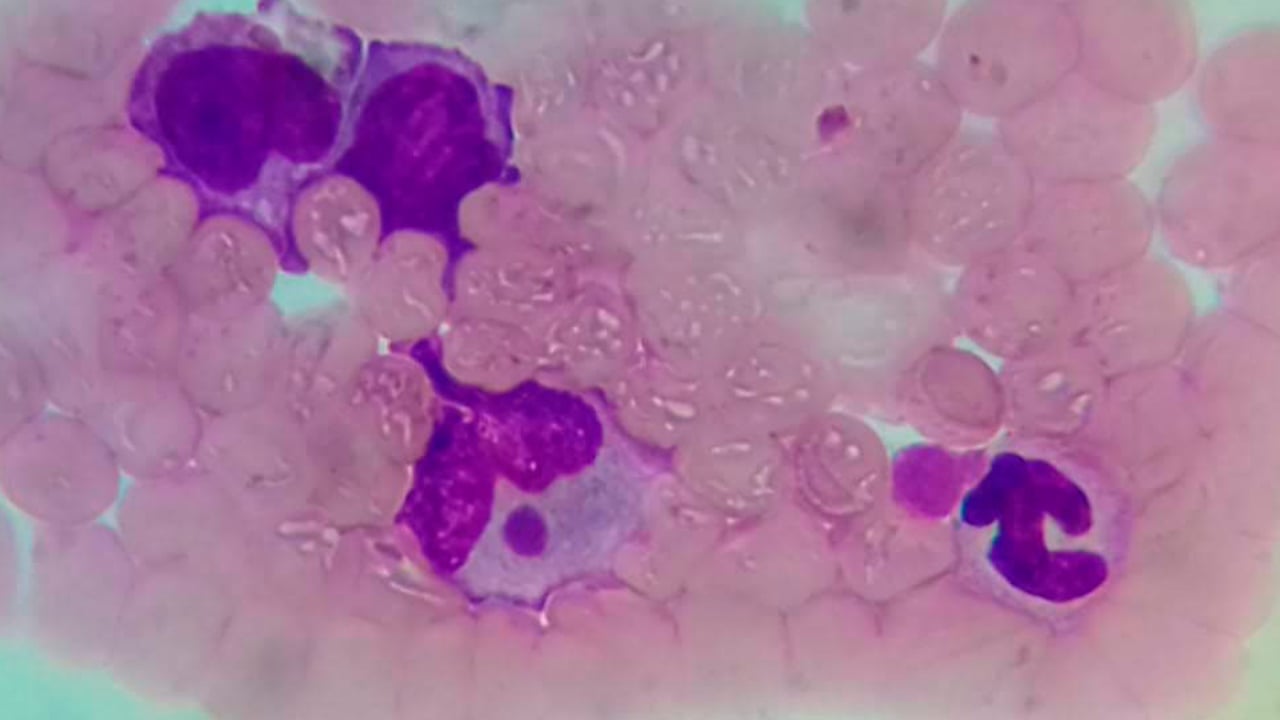 Music: Cal Tjader – What Are You Doing The Rest Of Your Life Video: Vlad Sedletsky

This is "Les Fleurs by Saam Farahmand for NOWNESS" by Holmes Production on Vimeo, the home for high quality videos and the people who love them.

What Shall We Do Next? (Sequence #2) by Julien Prévieux

This is "Moon dance" by Sensual Movement on Vimeo, the home for high quality videos and the people who love them.

filmed by Founder, Steve Larosiliere, this short clip takes you through a snowboard day at Belleayre Mountain.

Breeding, Brains and Beauty, by COCOs

A book (JRP/Ringier publisher) and an exhibition by ECAL/University of Art and Design Lausanne presenting projects realised by Bachelor Graphic Design and Master Art Direction students from 2010 to 2015. ------ ECAL has long been recognised as a world reference in terms of – amongst others – graphic design. Be it in designing books, catalogues, magazines or posters, typography or digital projects, ECAL students are able to embrace all fields of this discipline and to masterfully perform a wide variety of assignments. This success is largely based on a policy of workshops allowing them to learn from the best Swiss or international graphic designers directly on the school premises. With this in mind, ECAL has had the good fortune of welcoming in recent years leading figures such as Ludovic Balland, Bibliothèque, Mirko Borsche, Thomas Buxo, Veronica Ditting, Europa, Johann Kauth, Jürg Lehni, Ari Marcopoulos, Maximage, Young Na Kim, NORM, OK-RM, Brian Roettinger, Hansje van Halem, Cornel Windlin and Job Wouters aka Letman. The exhibition and book “ECAL Graphic Design” largely retraces projects conducted in the Graphic Design Bachelor and Art Direction Master courses over the past five years in the framework of these visits, but also of other courses which have contributed to the School’s reputation. Edited by the Gavillet & Rust studio, the book revolves around a long succession of tracking shots in which projects are not classified in categories, but organised by colour. The exhibition design orchestrated by Adrien Rovero is based on the same concept, allowing a total flexibility of the exhibition. ------- Book "ECAL Graphic Design" Distributed by JRP|Ringier Collection Anthologies & Art Theory jrp-ringier.com Edited by: Angelo Benedetto, Lionel, Bovier, Vincent Devaud (Graphic design), Gilles Gavillet (Graphic design), Alexis Georgacopoulos Authors: Angelo Benedetto, Alexis Georgacopoulos, François Rappo Photography: Philippe Fragnière Technical specifications: Hardcover, 225 x 295 mm, 160 pages, 64 color images, English/French, March 2016 ISBN: 978-3-03764-455-3 Price: CHF 48 / EUR 40 / £ 30 / US 49.95 ---- Video Filmed by Patrick Muroni & Carlos Alberto Tapia Gonzalez Editing by Vincent Jacquier Music by Giacomo Bastianelli