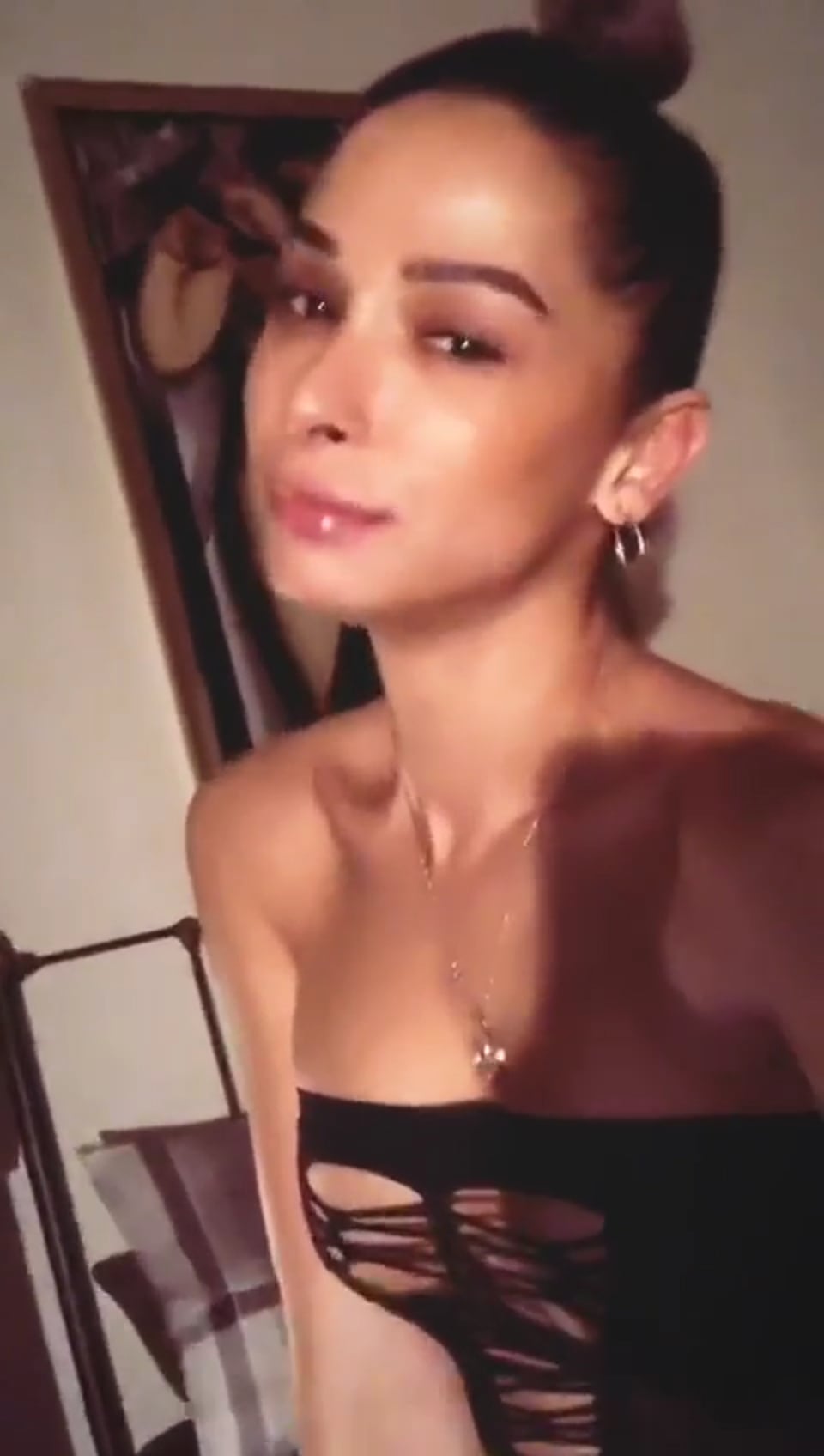 This is "Black White Vortex Bra Allie" by Five Dancewear on Vimeo, the home for high quality videos and the people who love them.

The Witch and her Spells

This is "Pain Pathophysiology" by AU CNHS on Vimeo, the home for high quality videos and the people who love them.

This video was made with absolute conviction to my tastes as an artist. This is perhaps the most fitting piece of music for my directing style that I’ve ever worked with, and I committed myself entirely to making a piece of film that I would always be proud of. This is my unvarnished view of the world - contradictory, absurd, and mysterious. The song is inspired by the film Bad Lieutenant, so everyone wanted to have a cop element, but I did not want to do ANYTHING like the films. I love both movies, and felt that the original story had already been served perfectly - no need for me to do a cheap four minute version. I flushed any inclinations to reference the movies, and did my own thing. I flew to Toronto the week before the shoot without a concept at all. The idea came to me the first night in my hotel room after a long flight and a few cocktails - the idea of a cop sleeping with his partner’s wife (or fantasizing about it). I knew the idea was good when I woke up the next morning and still remembered it. Then it was time to go to work. First and foremost, I needed a cast. The first person cast to the video was the leading lady - Jaqui Childs. I came across Jaqui Childs through my dear friend Andrea Berg - a make-up artist I’ve been working with for years who is now in the internet porn business. I knew she’d know some characters, so I headed to her basement suite apartment, drank some bad wine, and looked through her IG friends with her. Within a couple minutes I saw a picture of Jaqui, and immediately knew I needed to work with her. Andrea reached out, and the first member of the cast was booked. The producers had arranged a casting session the next day, but the turnout was dreadful. The group that auditioned were completely uninteresting to me. Nothing is worse than a forced performance, and that’s what the actors were offering up. So, I decided to get out of TO, and head to a real town an hour south - Hamilton, The Steel City. I booked a hotel, and searched for real people in the streets who captivated me. I wanted to capture both the authenticity and the absurdity of the real world. I’d never been to Hamilton before, but quickly fell in love with the look of it. We ended up moving the entire shoot down there. The video is cast entirely with real people. There isn’t an actor in here. I spent five days street casting in Hamilton, ultimately finding the rest of the cast in malls and at a Black Sabbath concert. The concept evolved organically as I found interesting locations and cast. I’d spend the days scouring the streets looking for locations and cast, and then I’d spend the nights in bars and my hotel room continuously revising the concept. The next actor I found was Dave (the older cop). I spotted him in a downtown Hamilton mall. He looked like a dirty cop to me right off, so I cut him off, and told him I was casting for a video. At first, he thought I was bullshitting him, and tried to brush me off, but I persisted. He reluctantly took my business card, and went on his way. I approached a few more people that day, but nobody was as perfect as Dave. Later that night, Dave called me back, said he was interseted, and I booked him. Two cast down, and two to go. The next couple of days were a grind. I was striking out. Lots of rejection and lots of uninteresting people. I was running out of options, and the shoot was just a couple days away. The producer was stressing big time, but I wasn’t willing to settle for the cheap actors they were try to hawk on me. Then as fate would have it, I learned that Black Sabbath was playing a concert in Hamilton the next night. GOLD. I knew there would be cast there, and I wasn’t wrong. I bought a ticket, and headed to the arena with a stack of cards. I actually cast the video 20 times over at that concert! I met several people that would have been great for any role in the video. Ultimately, I chose Paul as our hero cop, and Tom as our crook. It’s a cast that I love, and really they make the video. I need to thank The Sheepdogs, their management, and their record labels for their open-mindedness and patience with me. - Each day I was sending them revisions for approval, and every time they welcomed the changes - the stranger and edgier the better. With that said, this video is not about being weird for the sake of being weird. It’s an excavation into the human psyche, and the impulses that are bubbling under the surface. The story was fully realized once it got into the hands of the editor Jason Grebski. Simply put, he took the footage, and enhanced every possible aspect. He created a tone and a pace that was beyond what I had ever hoped.

Making-of video of the photo shoot session with the Playmate Tatiana Gabriel for the Playboy Portugal 1st Anniversary!

This is "Jill Nicholls - Gigi Hadid for Michael Kors Wonderlust" by Vesper Film & Image on Vimeo, the home for high quality videos and the people…